Subscribe to our newsletter to receive the latest product updates and promotions.

CORPORATE CLIENTS can now order with ease. Order online at the comfort of your own office or home. Open 24/7. Accepts Cash, Checks & Credit Cards.

Prices and availability are subject to change without notice. While we strive for accuracy, mistakes happen. In the event of an incorrect price, you will be notified by chat, email or phone, and given the option to accept the corrected price or cancel the order. Always verify stock availability and prices before sending your payment.

NVIDIA GPUs power the world’s most advanced desktop workstations, providing the visual computing power required by millions of professionals as part of their daily workflow. All phases of the professional workflow, from creating, editing, and viewing 2D and 3D models and video, to working with multiple applications across several displays, benefit from the power that only a discreet GPU solution can provide. NVIDIA entry level professional GPUs provide advanced features and performance far beyond what is available with integrated GPU solutions – all in a low-profile package, enabling deployment in a wide range of small form factor workstations. Step up to the power of an NVIDIA discreet professional GPU.

Double the throughput and reduce storage requirements with 16-bit floating point precision computing to enable the training and deployment of larger neural networks. With independent parallel integer and floating-point data paths, the Turing SM is also much more efficient on workloads with a mix of computation and addressing calculations.

Preemption at the instruction-level provides finer grain control over compute tasks to prevent long-running applications from either monopolizing system resources or timing out.

Deliver faster than real-time performance for transcoding, video editing, and other encoding applications with two dedicated H.264 and HEVC encode engines and a dedicated decode engine that are independent of 3D/compute pipeline.

Automatically maximize application performance without exceeding the power and thermal envelope of the card. Allows applications to stay within the boost clock state longer under higher temperature threshold before dropping to a secondary temperature setting base clock.

Dramatically reduce visual aliasing artifacts or "jaggies" with up to 64X FSAA (128x with SLI )for unparalleled image quality and highly realistic scenes.

Texture from and render to 32K x 32K surfaces to support applications that demand the highest resolution and quality image processing.

Transparently scale the desktop and applications across up to 4 GPUs and 16 displays from a single workstation while delivering full performance and image quality.

NVIDIA RTX™ Desktop Manager software allows you to manage single or multi-monitor workspaces with ease, giving you maximum flexibility and control over your display real estate and desktops.

Natively execute standard programming languages like C/C++ and Fortran, and APIs such as OpenCL, OpenACC and Direct Compute to accelerates techniques such as ray tracing, video and image processing, and computation fluid dynamics.

i This feature requires implementation by software applications and it is not a stand-alone utility. Please contact quadrohelp@nvidia.com for details on availability. 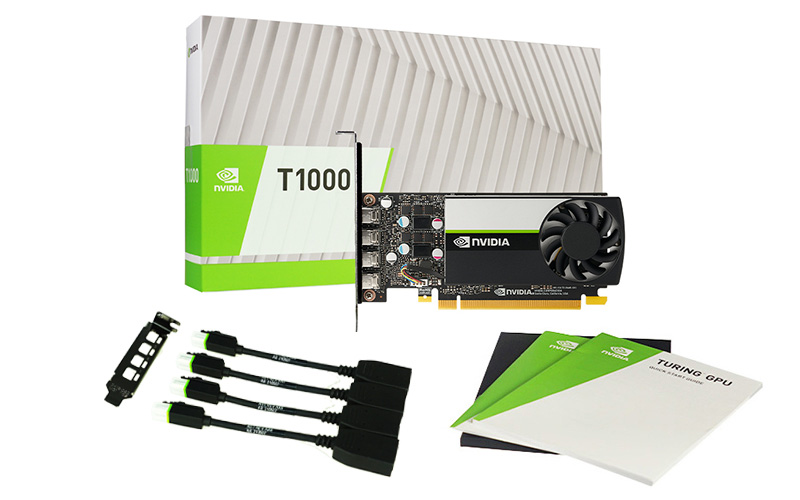 Ships to anywhere in the Philippines

Chat and e-mail support. There are over 100 authorized service centers across the Philippines that can help you.